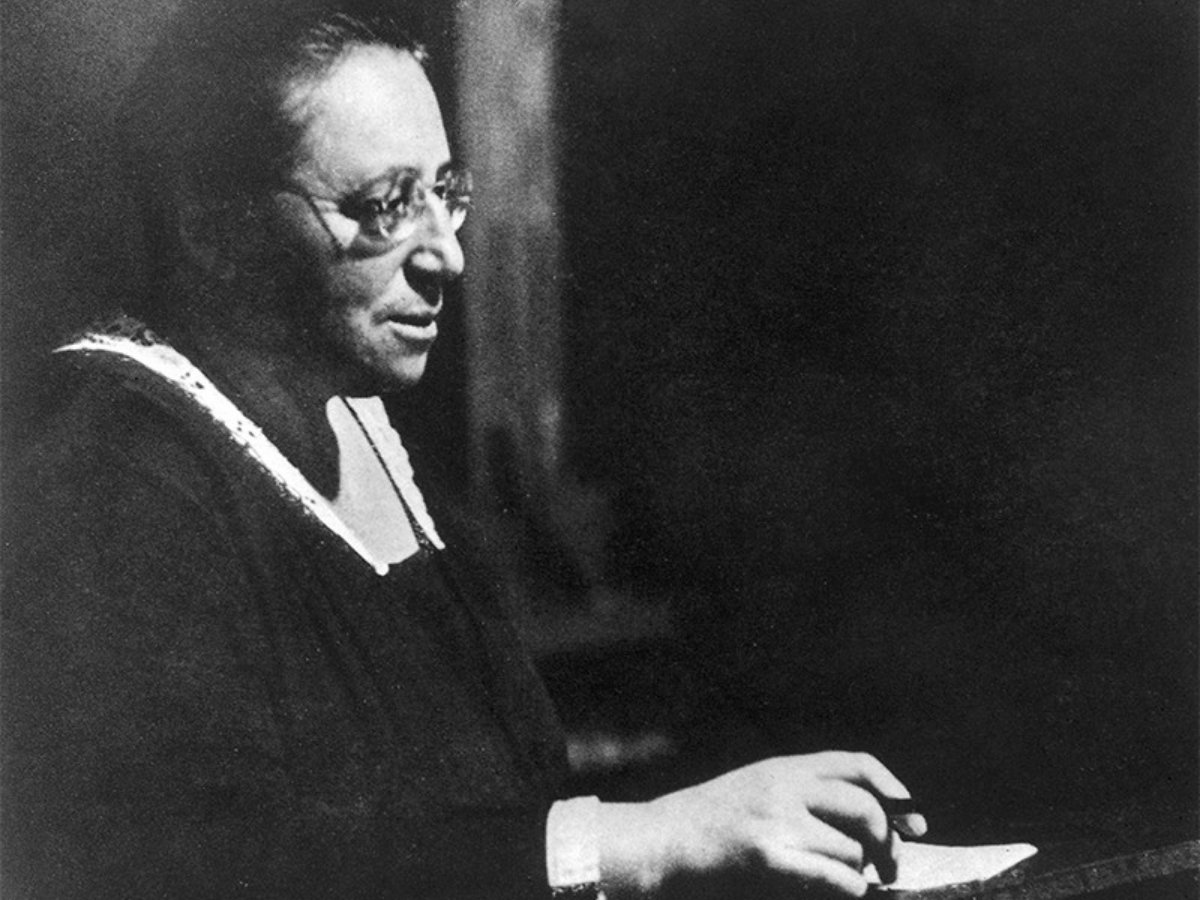 You know very well that if you drop a ball made of rubber, it will fall down. Upon dropping the ball from the same height repeatedly, it will hit the ground with the same speed each time. This is physics and what makes it effective for most part is repeatability. There’s a connection between the repeatability of the ball experiment and the law of conservation of energy.

The law states that the force of gravity remains the same in terms of strength from moment to moment. An explanation of this is possible with Noether’s theorem. According to the theorem, there’s a law of conservation attached to a symmetry of nature wherever it exists. This theorem has been named after Emmy Noether. She was among the greatest mathematicians from the 20th century.

Amalie Emmy Noether was born in 1882 in Bavaria, which is now a federal state in Germany. She earned a doctorate in mathematics during the early 20th century from the University of Erlangen. During those days, it had the reputation of a socially progressive institution. She taught at Earlangen while staying there for several years. At the time, women were technically not allowed to teach at German universities.

David Hilbert, who was one of the prominent mathematicians of the time, invited her to the University of Gottingen. She remained there between 1916 and 1933. Following the First World War, there was a liberalization of laws in Germany. She was able to get a teaching position, but was still receiving lesser salary for her work.

Immigration to the United States

In 1933, Adolf Hitler became the German chancellor. The Nazi activity around Germany increased significantly after this event. Among the Hitler administration’s first actions were the removal of Jews from their jobs. Only those who had shown loyalty to Germany by serving in the First World War were spared. As a result, Noether lost her right to teach at the University of Gottingen.

She calmly accepted her expulsion to provide support for others during those troubled times. The representatives of Bryn Mawr got in touch with Noether and this led to the approval of her grant later on. During late 1933, she took a position at Bryn Mawr. A year later, she accepted the position of a lecturer in Princeton at the Institute for Advanced Study.

Noether had to be on bed rest after the doctors told her about a tumor in her pelvis. To avoid prolonging surgery, two smaller tumors in her uterus were not removed. She showed signs of recovery, but fell unconscious on the 14th of April. She died after her temperature soared to 109 degrees Fahrenheit. All of these events happened in the April of 1935. She was 53 years of age at the time of her death.

The physicists hold Emmy Noether in high regard for her theorem, which she developed in 1918. Mathematicians are now familiar with Noether equations, Noether modules, and many other works. During her career, she had developed much of the abstract algebra of modern times.

She also developed the syntax and grammar of mathematics, which was of great help for scientists. Her way of treating symmetries has influenced the mathematical aspects of superstring theory and quantum mechanics. Today, almost every physicist uses Noether’s theorem while working with conservation laws and symmetry. 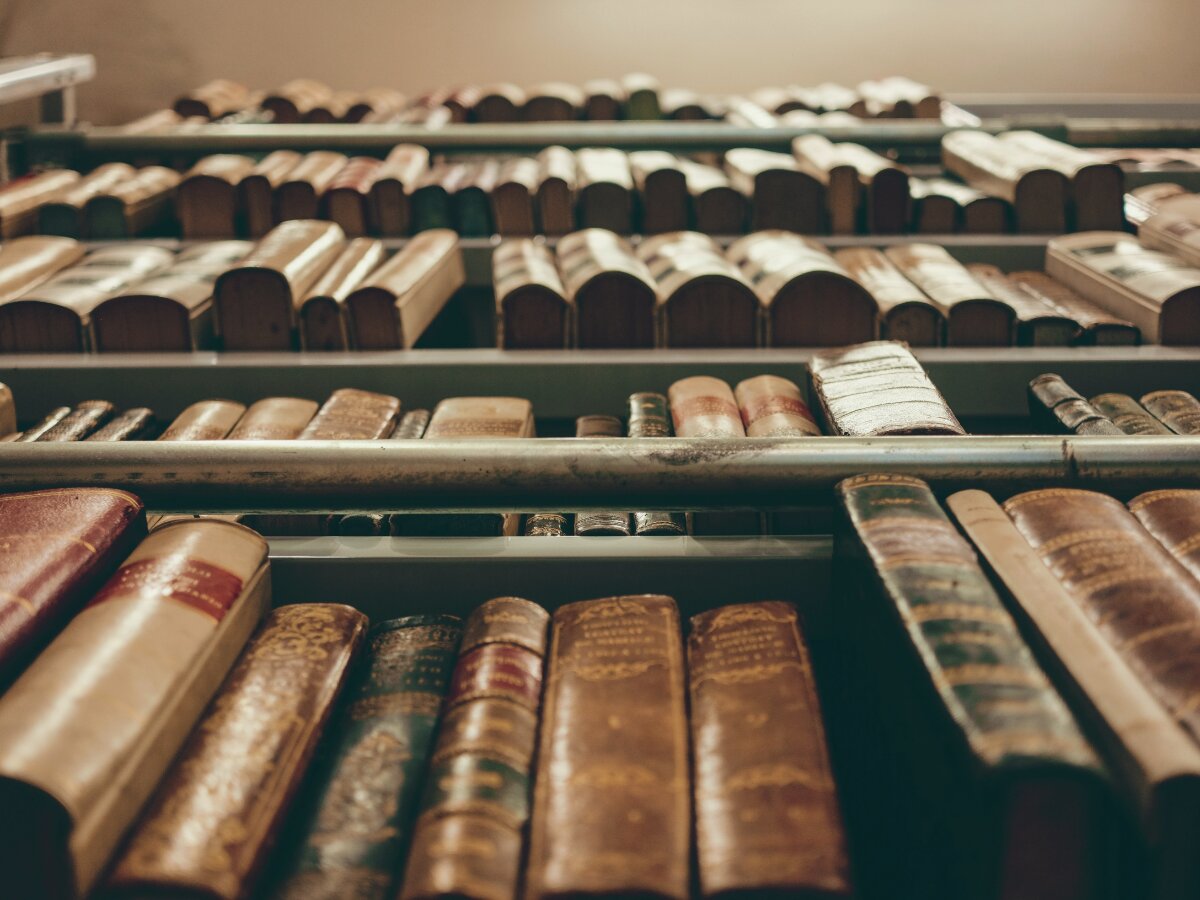